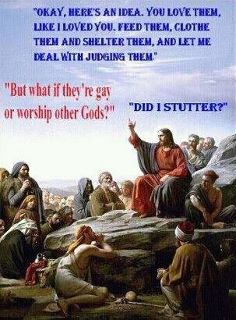 Hello, my dear ones. Rollicking laughter has not been on the docket this week. Will indeed shoot for humor another week and soon. 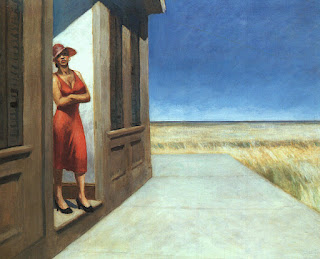 Carolina Morning by  Edward Hopper, The Whitney Museum of American Art, NYC
"What makes lovemaking and reading resemble each other most is that within both of them times and spaces open, different from measurable time and space."
― Italo Calvino
For those of you in the crippling grips of the violent, the ignorant, and the cruel, may Miss O’ recommend Italo Calvino to you? And Jane Austen. And a good Terry Pratchett novel? Learn the difference between fact and fancy, cold reality and deepest wishes. Watch the first 8 seasons of The Simpsons. Have a little fun. Lighten up. Go deeper. See a movie. Go see The Hunger Games for me—because I know I can’t stomach it—because I suspect there is a truth about humans in it. A terrible truth.  We devour each other for sport.
“The things that the novel does not say are necessarily more numerous than those it does say and only a special halo around what is written can give the illusion that you are reading also what is not written.”
― Italo Calvino
A colleague of mine traces this nation's loud, horrid swing back toward unchecked ignorance, hatred, and greed, this decline, back to the end of the Cold War in 1989: We didn’t have to pretend to be morally superior anymore, and sometimes in pretending to be better than we are, be really do become better than we are. 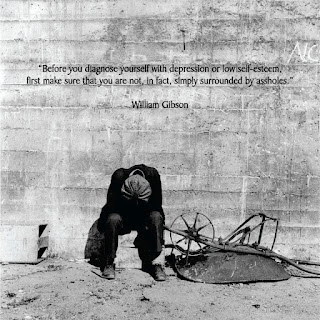 Possibly we need to get OUT more. Possibly we should not be reading at all. Possibly we should be engaging, talking, dancing, leaving the neighborhood more often.
“Arriving at each new city, the traveler finds again a past of his that he did not know he had: the foreignness of what you no longer are or no longer possess lies in wait for you in foreign, unpossessed places.”

― Italo Calvino, Invisible Cities
Maybe I need to take a good, long walk, stare into the petals of pink magnolias in a city park.

I close this fragmented post with another fragment from Italo Calvino, from my favorite book of his (so far), Invisible Cities, which I read when I first moved to New York City. It was the perfect guidebook for learning to be here, and continues to guide me as I navigate the dark streets of my own unmapped invisible city:


“The inferno of the living is not something that will be; if there is one, it is what is already here, the inferno where we live every day, that we form by being together. There are two ways to escape suffering it. The first is easy for many: accept the inferno and become such a part of it that you can no longer see it. The second is risky and demands constant vigilance and apprehension: seek and learn to recognize who and what, in the midst of inferno, are not inferno, then make them endure, give them space.”
― Italo Calvino, Invisible Cities
Love to all.
Posted by Miss O' at 8:17 AM